Arseny Tarasevich-Nikolaev, born in Moscow on February 21, 1993, comes of a family of musicians. Graduated with honours from Central Musical School in Moscow, where he studied with Professor Alexander Mndoyants in 2000-2011.
In his early childhood, he already performed a lot on stage, starting from the age of 4. At 9 he had his debut with the Bryansk Philharmonic Orchestra (Bach, concerto f-moll). During his school years, Arseny has won 5 international youth piano competitions, including the New Names Competition in Moscow.

In 2016 he graduated Moscow Conservatory as a student and then completed his post-graduate course in 2018 with famous professor Sergey Dorensky, as well as his worldwide-acknowledged assistants – Nikolai Lugansky, Pavel Narsesjan, Andrey Pisarev.
During his studies, being the student of the 1st course, Arseny marked 2012 by an outstanding victory in the V International Scriabin Piano Competition (Moscow, June).

In 2017 Arseny was awarded prestigious “Premio Chigiana” as one of the most brilliant musicians of his generation. 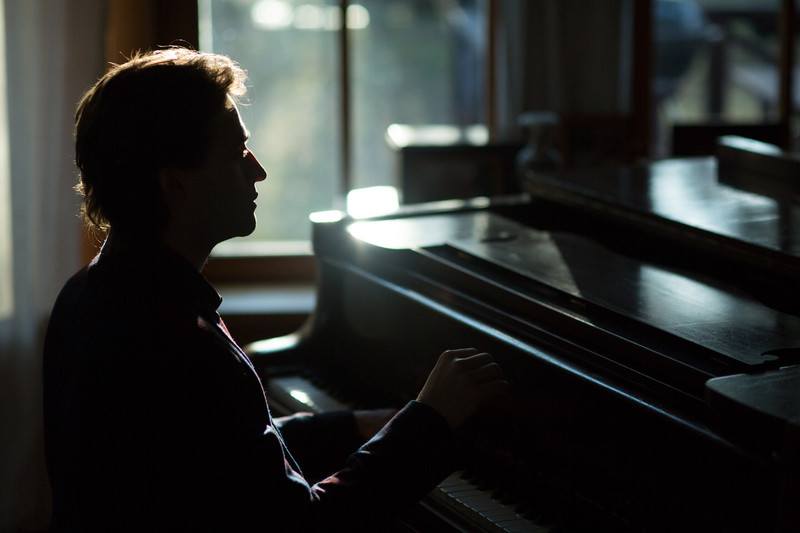 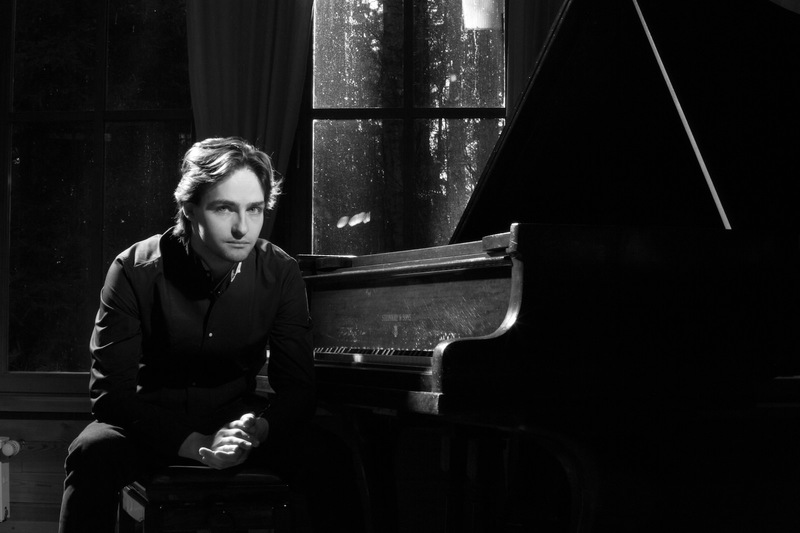 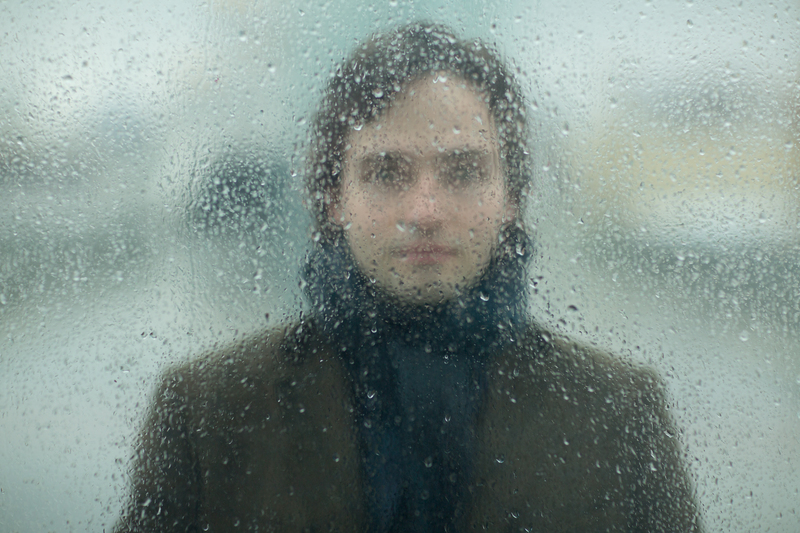 Among his highlights of season 2019-20 – Performing all five Beethoven’s concertos in 3 days in the city of Khabarovsk, all-Beethoven sonatas piano recitals in Italy, Tour in Japan including the concert in the famous Suntory Hall in Tokyo with Yomiuri Symphony featuring Tchaikovsky No. 1.